The Social Habit is a new study conducted by Edison Research and Arbitron, and is derived from the 19th Edison/Arbitron Internet and Multimedia Research Series.

This study presents new, unreleased data for 2011 on America’s adoption of social networking sites and services, with a detailed look at Facebook and Twitter usage, mobile social behavior, and location-based apps and services.

Highlights of the study included the following:

The complete series of data slides can be downloaded here. 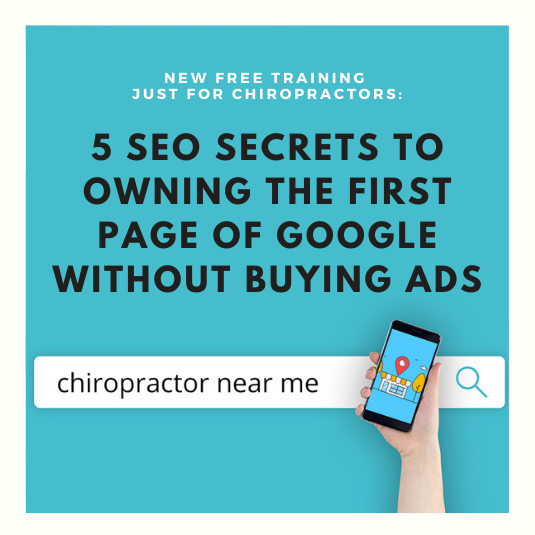 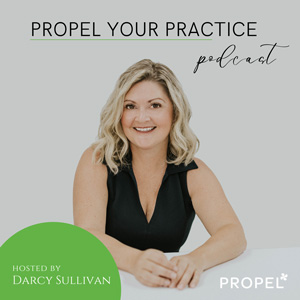 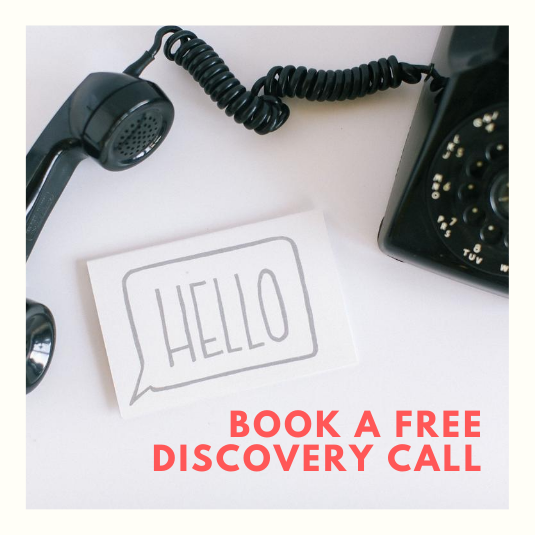